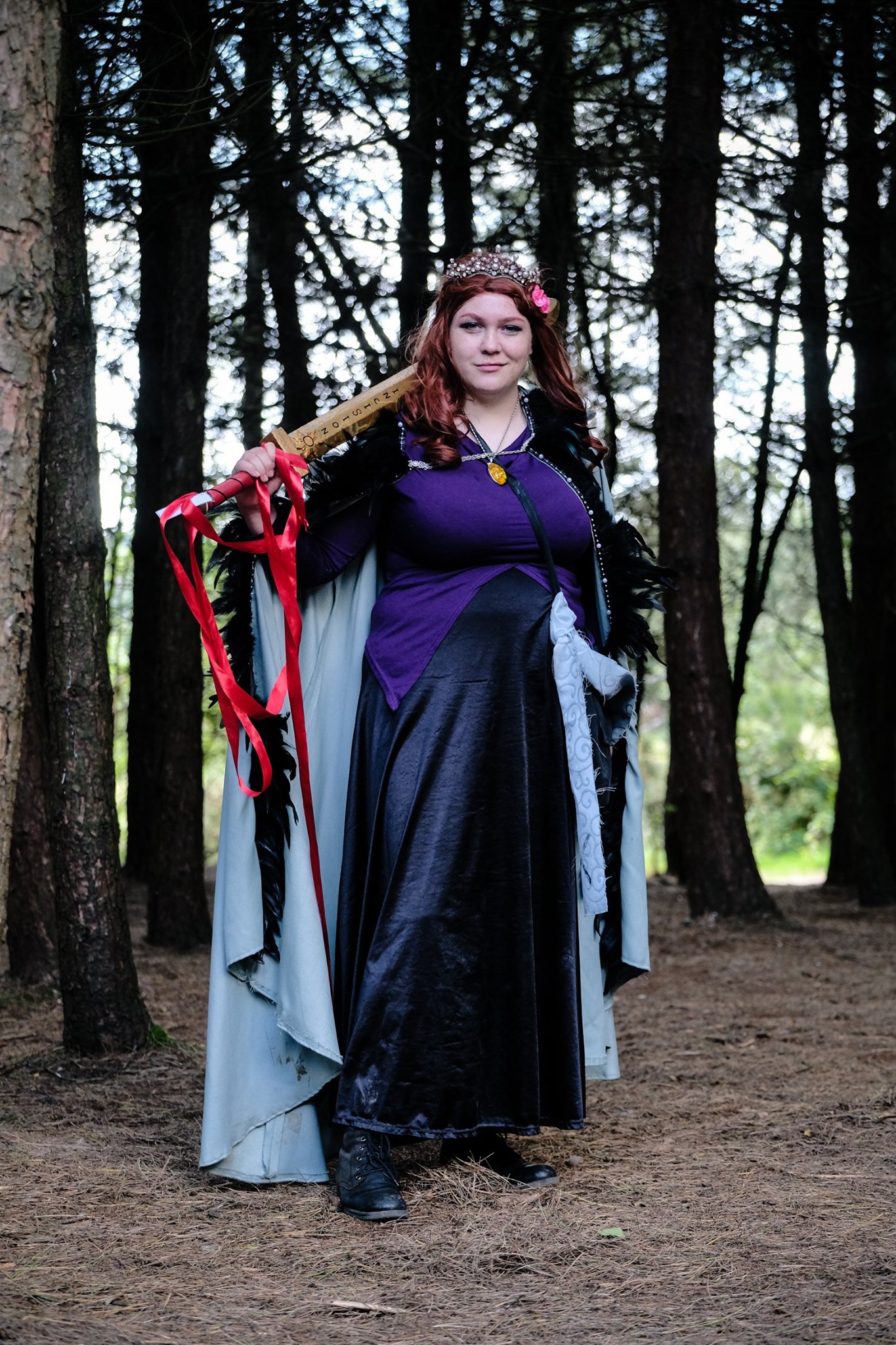 Event 3 has been POSTPONED until we know it is safe to do so. To be the first to hear all the latest information, make sure to join our mailing list by emailing talesuntold.larp@gmail.com. You can also email us here with any questions or check our FAQs.

Arthur Pendragon
Once King of Albion 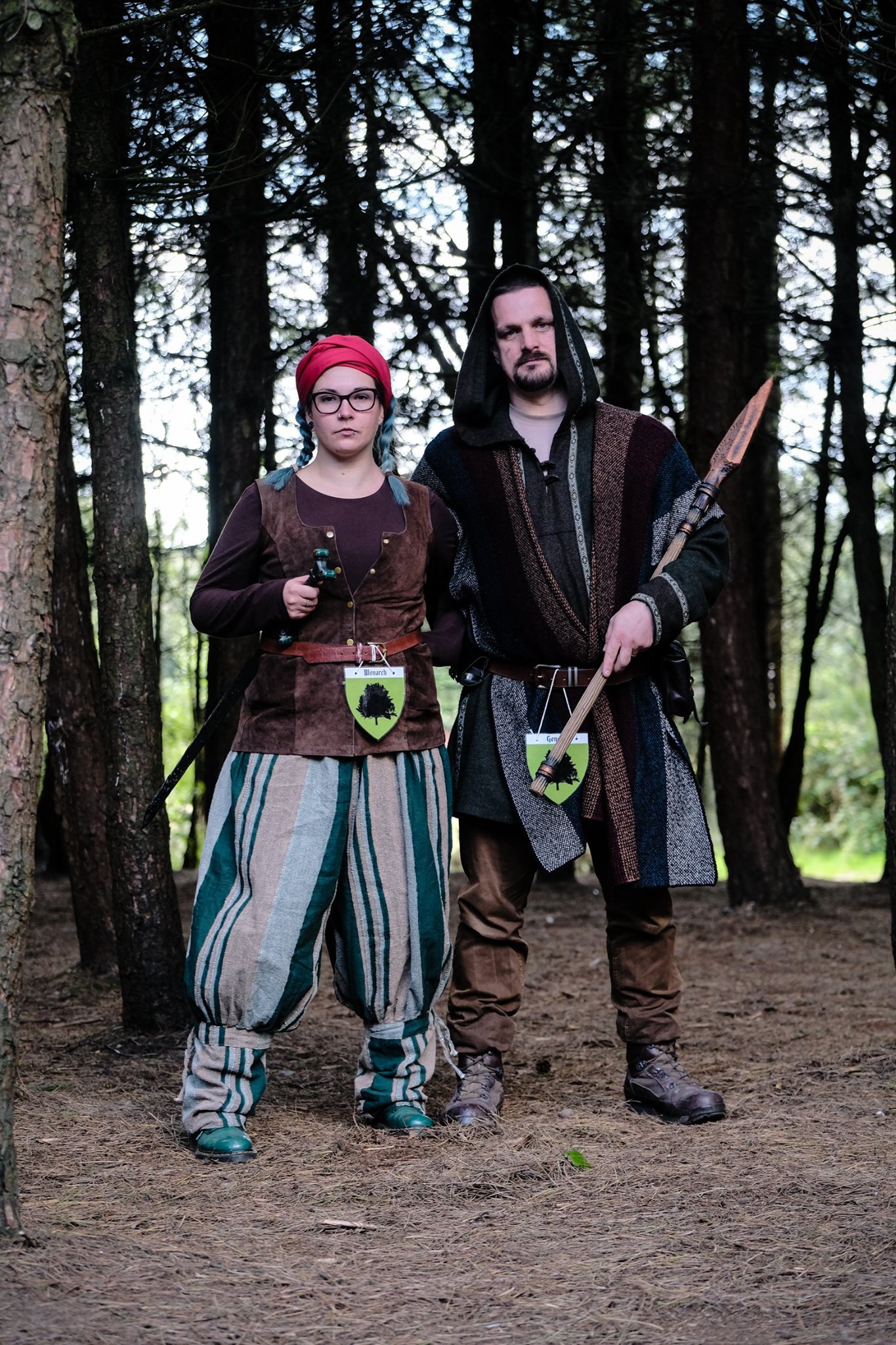