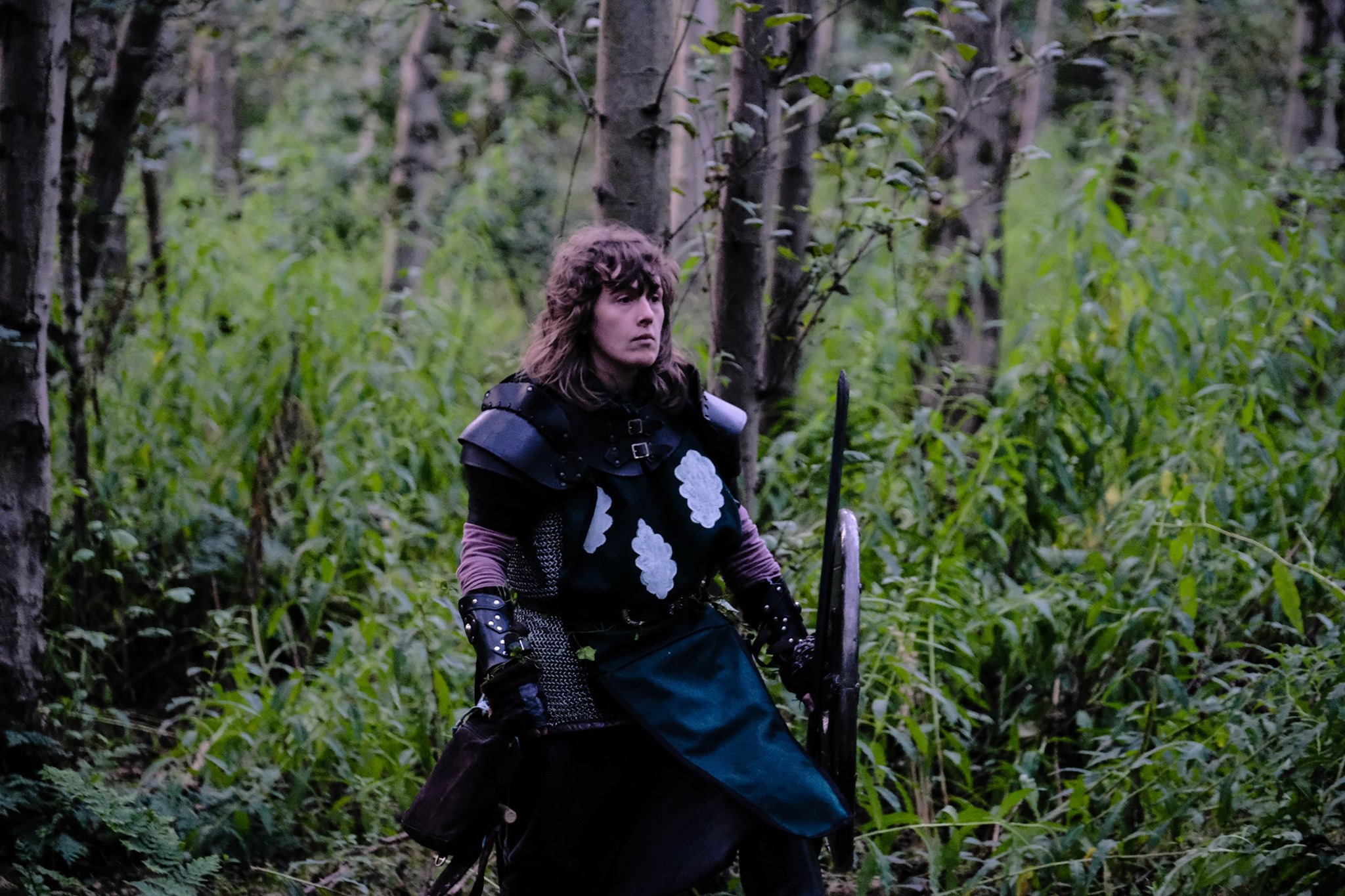 Just because the powers of the many Realms are gathered in Camelot doesn't mean the world outside stops turning. There will be occasions where. a journey back past The Great Shroud to face challenges on the outside with be needed. These opportunities are known as Quests, and they don't come easy…

How to Quest: Quick Guide

Quests can come from anywhere - an outside threat, a cry for help, or a whisper on the wind. At the start of each Event, courtesy of the Oracular Mirror, markers will be present on the Conquest board that represent opportunities to affect the world in the here and now, for example the appearance of a Dragon or rumours of a Troll, or long forgotten loose ends from the Knights to tie up on the outside world. The Oracular Mirror will present information about these Quests, and when that Quest will depart.

Characters with the Wanderer may, up to 3 times per event, take a piece of information about a Quest in order to help them to pick. Boxes of information will be available to pick from.

No matter where your cause has come from, the fact remains that you still need to get out of Camelot to face it.

It's not a simple as just walking out the gates, not with the magic of Camelot's gates. Luckily, it seems that those who have been living in Camelot since its fall - and some with great power - know some of the gate's secrets and if you are able to convince the gatekeeper, they will be willing to show you the way.

At the start of the event, it will be clear which Quests are heading outside of Camelot when. The Quest party must be decided an hour before the Quest is due to leave at which point any items or powers of note should be declared to the gatekeeper. The party is determined by whoever's tokens are on the Quest Board. Only 2 characters from the same Realm may go on the same Quest.

At most 6 people can come on a Quest, so if the Quest is full then you may have to negotiate your place on it.

Preparing for a Quest

Meet at the Gate

Once you are set for a Quest, you will need to meet at the Gate. When you do, the Gatekeeper will ask everyone in the party one by one to declare the following information:

If you have any information you wish to disclose privately, do so to the Gatekeeper an hour before the Quest.

Assuming all is well, the Guide will open the Gate and take you to the start of your Quest. They will accompany you until your Quest is through and you ask to be returned to Camelot.

Remember, the world outside Camelot is dangerous. Be prepared. If you stay for more than an hour outside Camelot, you can expect bad things to happen…

Vignettes are smaller jaunts into the world where the threat of death is minimal and there will be no combat. These will take smaller parties and be guided by various individuals. The means of going on a Vignette are the same as for a Quest, and the names, times, and locations for Vignettes will similarly be known in advance.