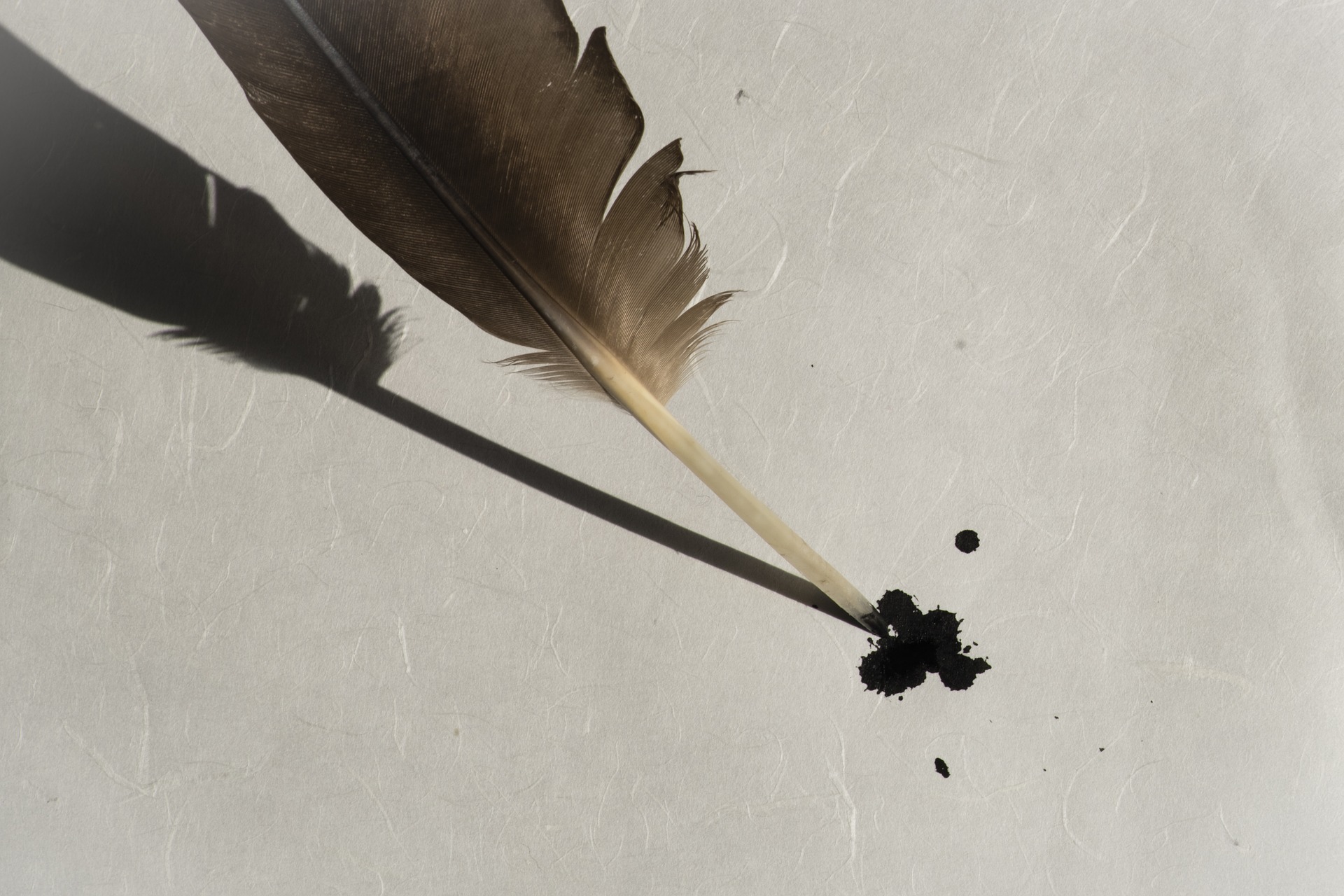 “Throughout everyone's lives, there are always moments that define us. Things that we say or do that stick with us forever. These defining moments are unique and special, and above all incredibly powerful”

Physically, a Defining Moment takes the form of a scroll with the details of the moment written on it. The Moment has no power until that text is written and then the scroll is sealed with a golden ribbon.

For instance, Alyson of the Green Hills has finally slain her enemy, the Dread Beast of the Dark Forest: a beast she has been trying to kill for years. She receives a Defining Moment scroll which when she later reads when she creates a powerful spell says 'After years of trying, Alyson kills her nemesis, the Dread Beast of the Dark Forest, putting her father's sword through its heart'.

Characters will receive Defining Moments at the start of events, based on what actions they took across the course of the previous event. Scrolls will be read aloud when presented to you (carefully phrased for more duplicitous defining moments) and sealed. Due to the nature of Defining Moments, it is impossible to steal one from another Character - all scrolls will have the Characters name written inside them.

If you believe you have done something that is worth a Defining Moment, submit it with Ops. Defining Moments are what are meaningful to your character’s story!

New character to Tales Untold will receive a Defining Moment based on their background.

The using of a Defining Moment does not remove it from your history. On the contrary, the reading of the scroll solidifies it as a part of you character and it becomes a pillar of your being.

Defining Moments have a number of uses, all of which are powerful. It can be:

Whenever a Defining Moment is used, it should be opened, read aloud, and then the owner may keep it.