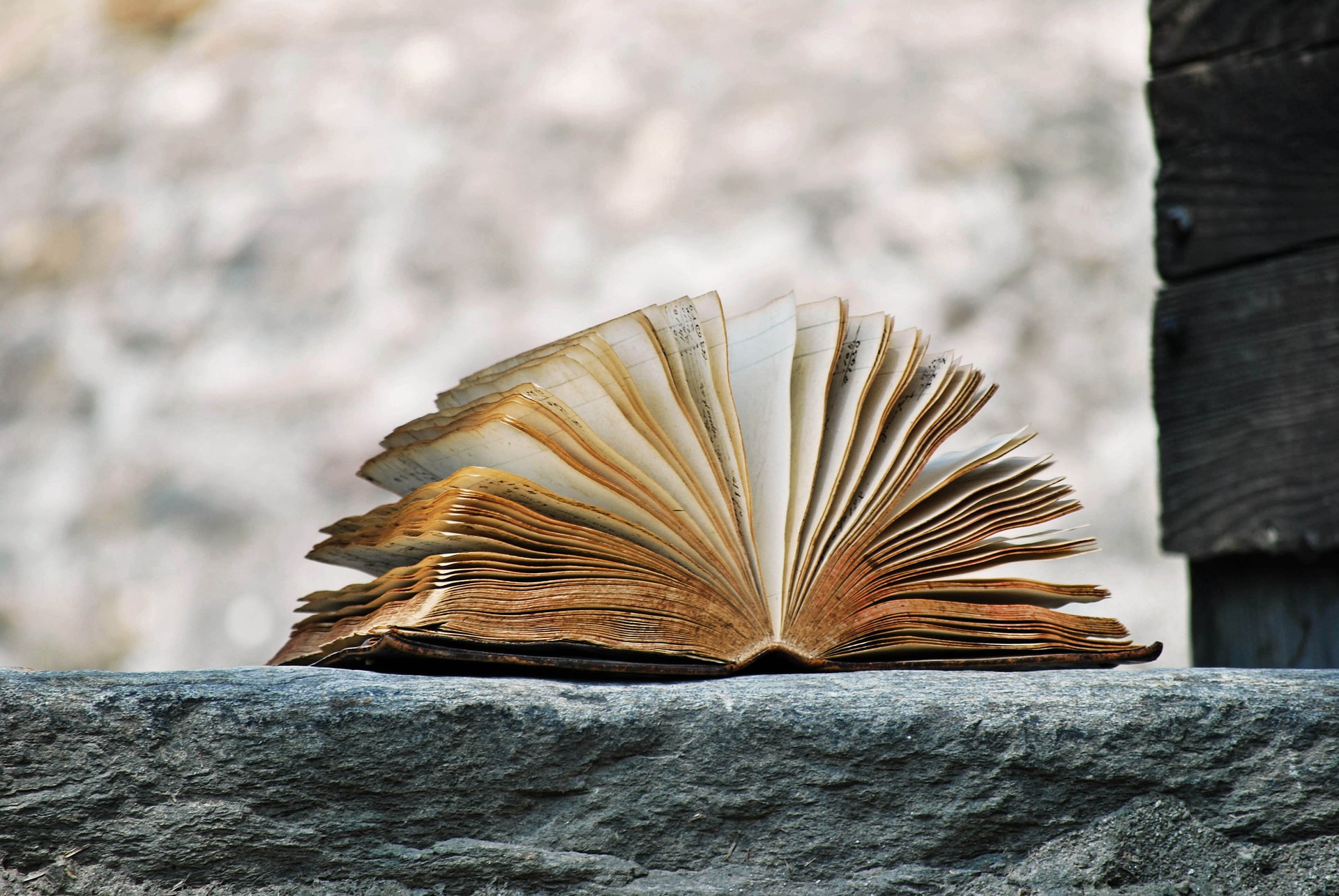 There are an infinite number of Spells, the limit being only the creativity of the caster, but the effects and costs can vary wildly as Magic fluctuates and the unprepared have been known to suffer. Thankfully, some effects have been known to remain stable with their effects and prices remaining fixed and predictable. Some such spells have been made publicly known by Mages across the Hundred Realms and are detailed here.

To use a scroll you must open it and read its full effect before continuing. Reading a scroll takes your full attention and you cannot fight or defend yourself during this time. If the Scroll states that it must be shown to the target then they must read it instead. Remember: anyone can open and use a scroll!

Note: Blessings are delivered to their targets by a servant of Magic upon creation and each Mage may only have 1 active Blessing at a time.

Blessing of the Mighty Warrior

Note: Curses are delivered to their targets by a servant of Magic upon creation and each Mage may only have 1 active Curse at a time.

Note: Conquest Spells are only proven effective if the Scrolls themselves are handed in alongside Orders on the Conquest Table.

March on the Wind