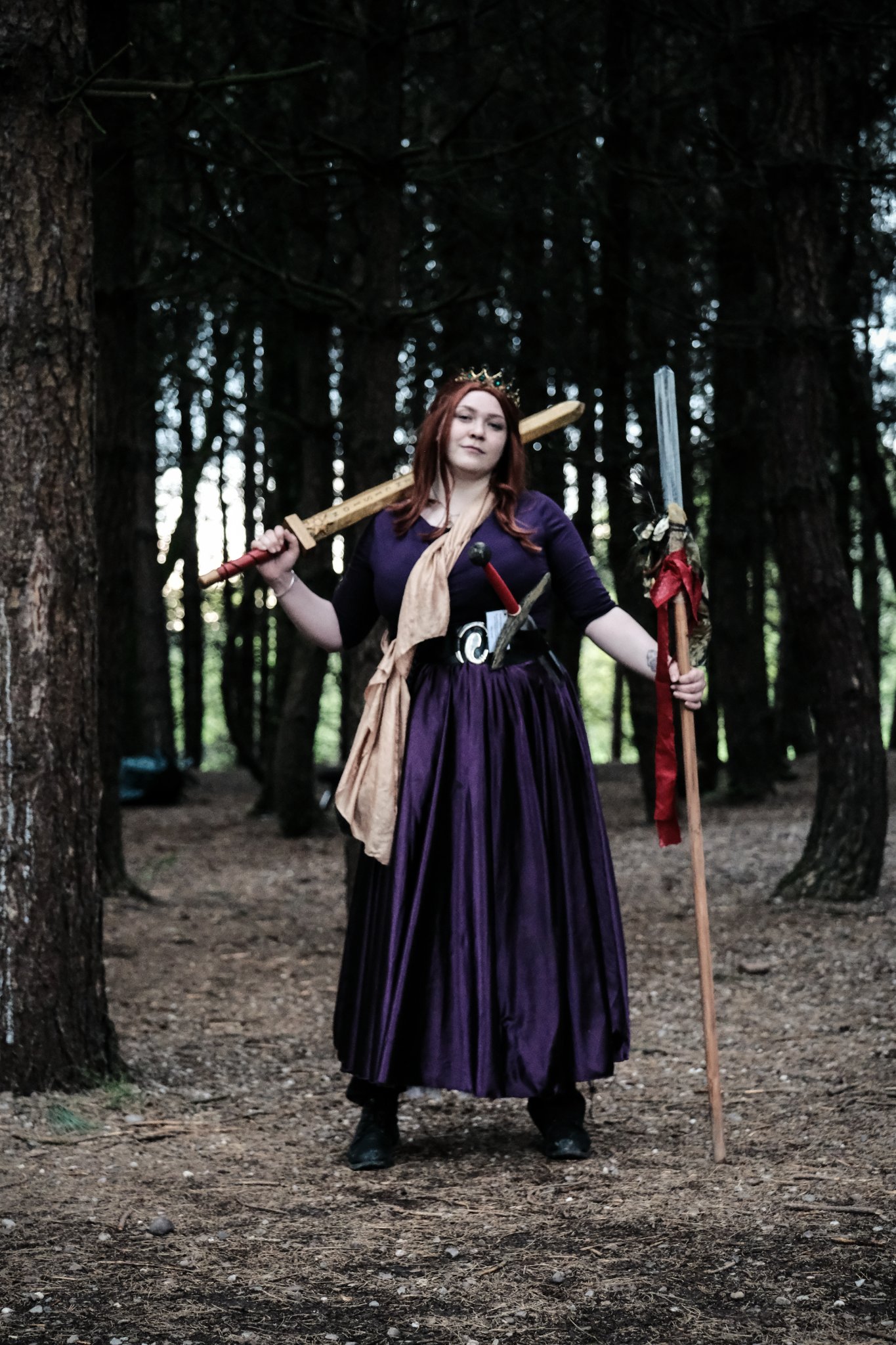 Chapter 4 - Too Good To Be True will take place on Friday 14th - Sunday 16th April 2023 at Kinver Scout Camp. Booking will open within a few weeks. To be the first to hear all the latest information, make sure to join our mailing list by emailing talesuntold.larp@gmail.com. You can also email us here with any questions or check our FAQs.

Arthur Pendragon
Once Monarch of Albion 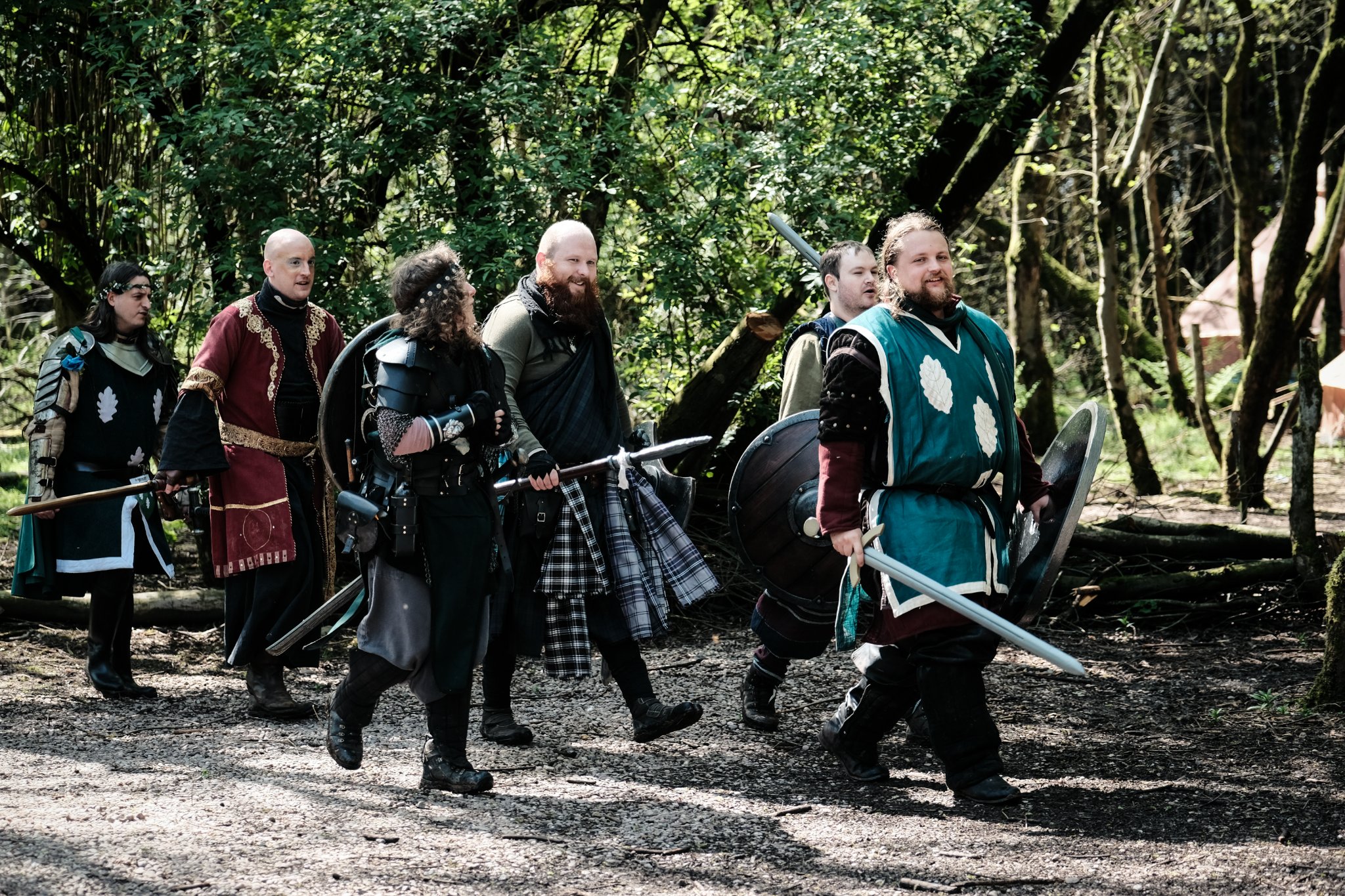