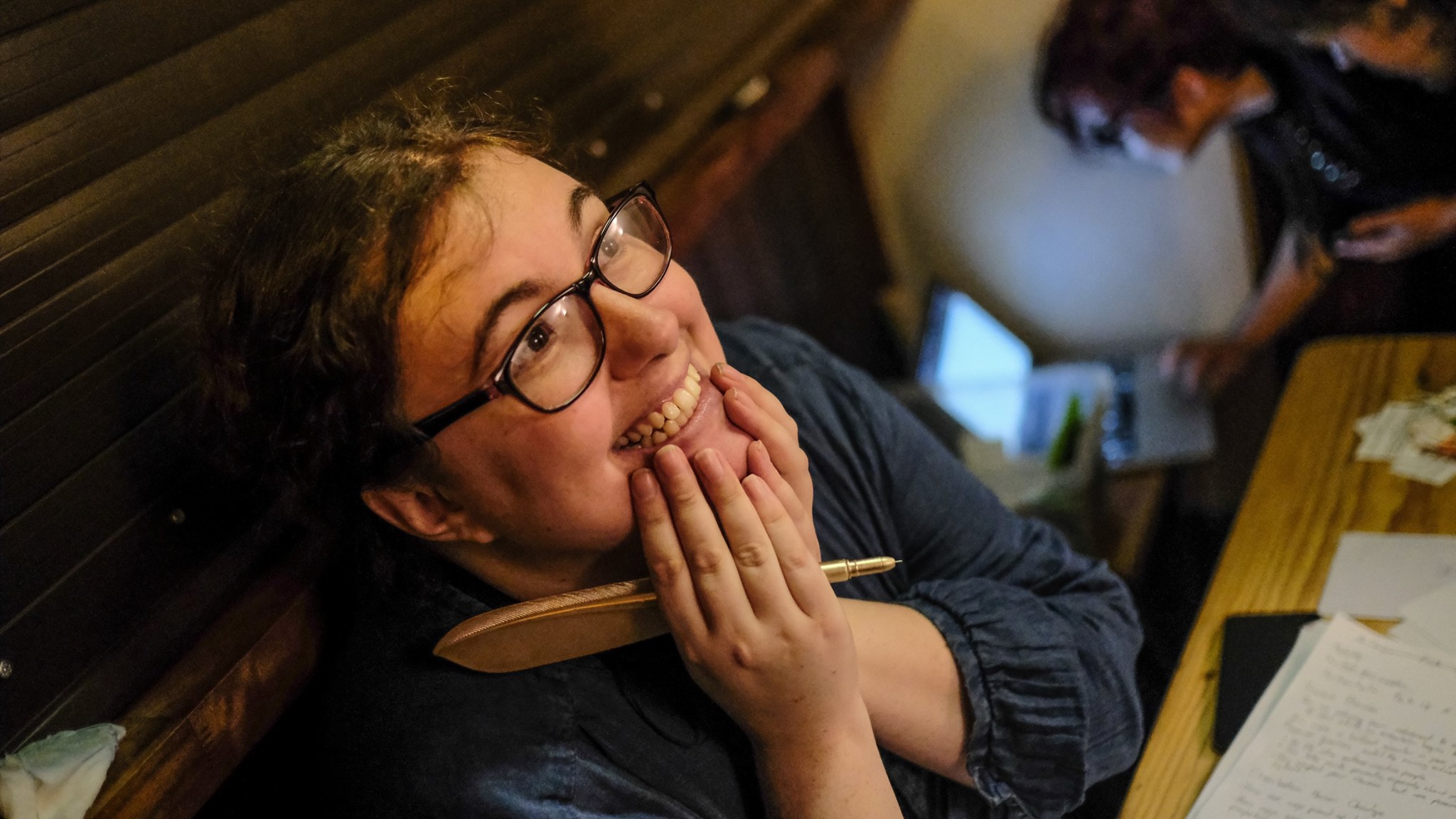 Crew booking is possible through this link.