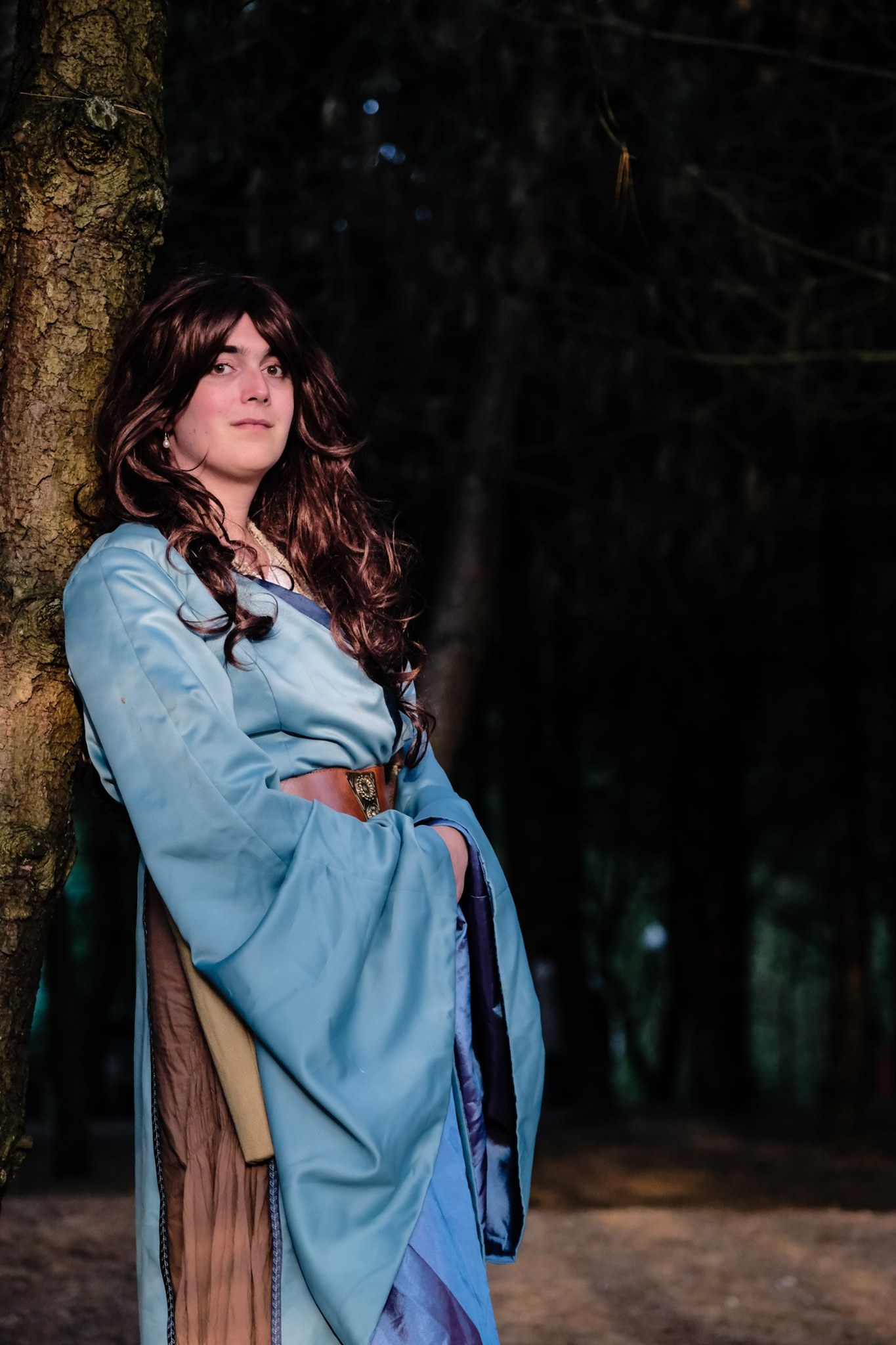 Every character in Tales Untold is from a Realm in the Hundred Realms. Specify a Realm from the existing list (which will consist of both player-created and pre-written realms) which your character calls home. Note that if you are the Monarch or General of a Realm it must be a player-created one.

We still have plenty of Player and Crew spaces at Tales Untold Chapter Three. In order to improve the game, we’ve decided to close submissions for new Realms so now’s a great time to find a new Realm to join - we’re highly keen to integrate new factions into those Realms so that everyone’s stories can be told, so do get in touch with us if you have ideas you want to discuss or a character / faction concept you’d like to talk about finding a suitable Realm for.